Vauxhall wants to achieve its aims with a vehicle range that Norman describes as “six plus three”: six passenger cars and three vans. Although the current range is smaller than in recent years – the unprofitable Viva and Adam have been dropped – Norman believes the far greater market appeal of the forthcoming models will more than make the difference.

“The new Corsa is a terrific car,” he said, “and when the new Mokka arrives, it will double our small-car appeal. The new Astra, which we’ll start selling in 2021, offers improvements that are almost exponential compared with its predecessor. Our other models will provide important support but these three will be the brand drivers we’ll need to more than double our conquest sales.

“Then, if our existing brand loyalty holds up, which it should, we’ll get to double figures. Of course, then the big job will be to keep it.”

By 2022, Vauxhall will be selling electric versions of the Corsa and new Mokka (due at the end of 2020) and it will have launched a plug-in hybrid version of the new Astra (mid-2021) to sell alongside the existing Grandland X PHEV.

The ‘New Rules’ marketing campaign dates from last September and a fateful conversation about business growth between Norman and PSA Group CEO Carlos Tavares. “He asked me when we expected to achieve a double-digit market share,” Norman said, “and I had to say we hadn’t exactly planned for that. We were looking at less than that. Give me a few weeks, I said, and we’ll have a plan…” 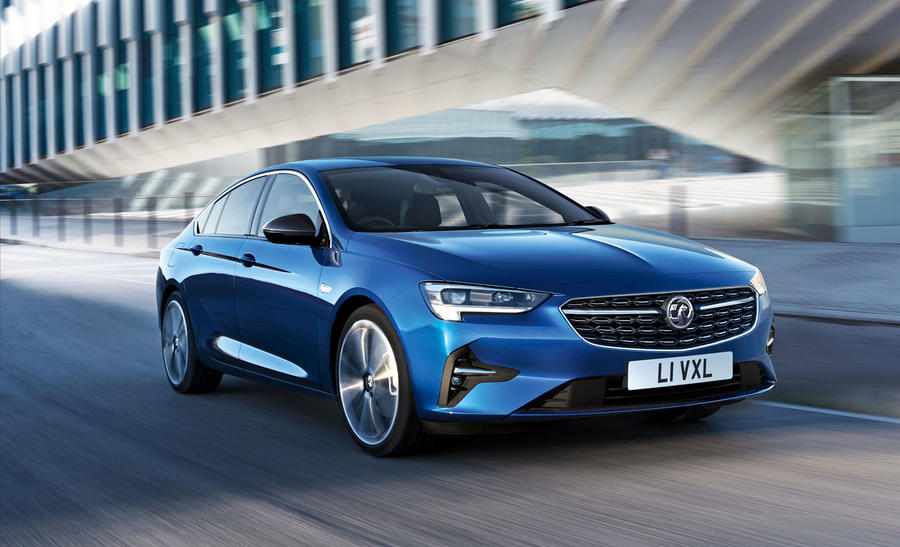 Norman confirmed the Insignia flagship will be replaced, adding that cars of its size still play an important flagship role. Vauxhall-Opel’s new role as part of the big PSA Group – soon to be further enlarged by a merger with Fiat Chrysler Automobiles – may well improve the business case for a model that is its class’s top seller by a significant margin.

Will the next-generation Astra be built in UK?

Vauxhall MD Stephen Norman has said a decision whether to build the next-generation Astra at Ellesmere Port has not yet been reached, but he agreed it must be close and the Ellesmere workforce has made “enormous” efforts to promote a continuation of production. “I can’t say for certain that the Astra will stay in the UK,” he said, “but there are absolutely no signs that it won’t.”