Vauxhall will follow up the latest Corsa with a new generation of Mokka X, expected to be revealed later this year – and new spyshots give the best glimpse yet of the small SUV’s design.

Dropping most of the body camouflage from previous test cars, the winter testing prototype shows clear inspiration from the GTX Elemental concept of 2018 – particularly the bluff front-end and clamshell bonnet design.

It also sits lower to the ground than the outgoing Mokka X, and also appears wider – suggesting its dimensions will be similar to the latest Peugeot 2008 with which it will share its it will share its CMP modular platform, alongside the Corsa, 208 and DS 3 Crossback.

Snow covers the lower half of the rear end, although a short overhang taking inspiration from the larger Grandland X can be seen. Expect the interior to follow on from the recently launched Corsa, albeit with a greater emphasis on family versatility and space. 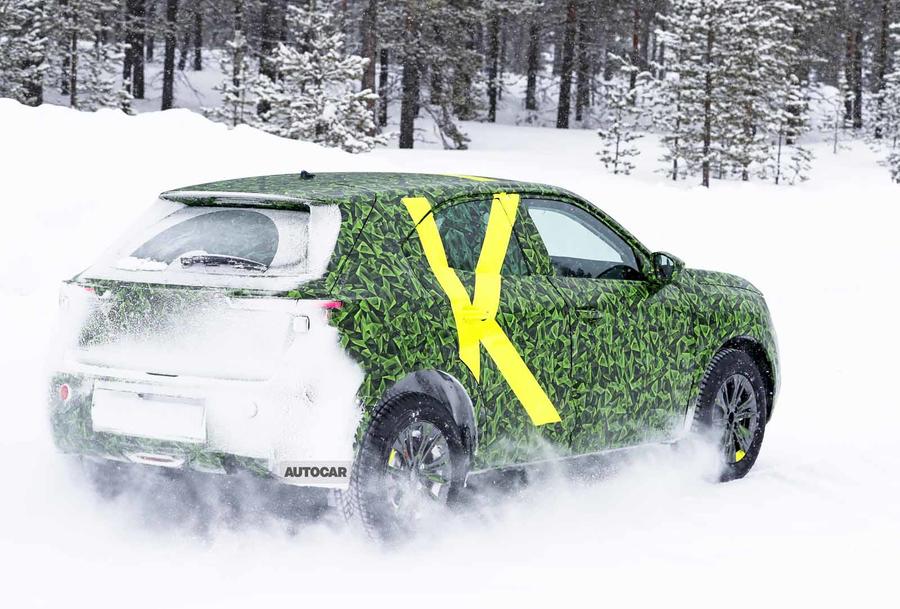