Not a new car, but almost as exciting, is the news that Porsche is adding a seven-speed manual option to its 911 sports car. The option is rolling out at no extra cost to buyers in the US, with a UK launch expected in the new year. It’s likely that Porsche will show the manual 911 at LA. 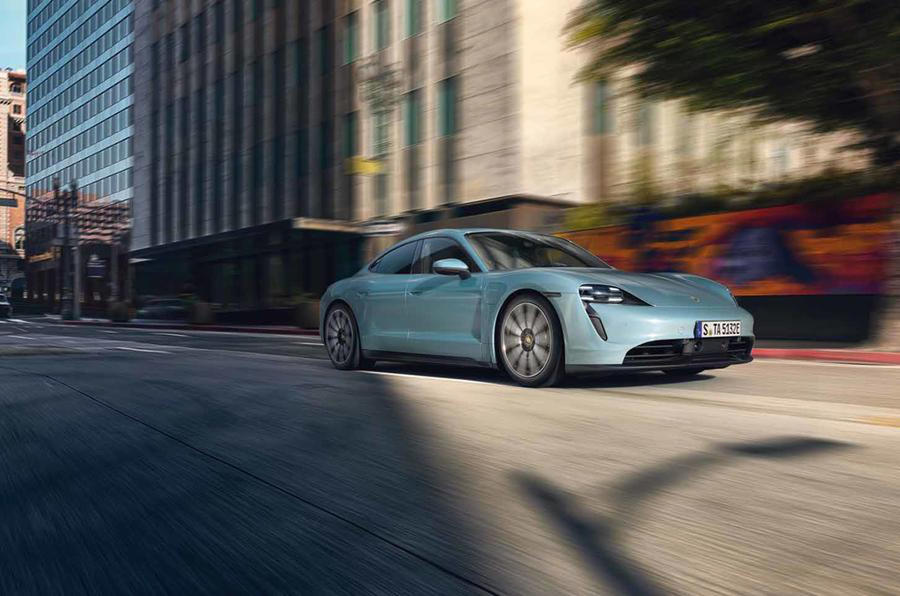 Launched as the entry point into Porsche’s new Taycan electric super-saloon range, the 4S offers considerably less power than the top-run Turbo and Turbo S models, but is also much more affordable, with prices starting at £83,000. Range is a still-respectable 252 miles in standard guise, with an optional Performance Battery Plus pack bringing that up to 287 miles. 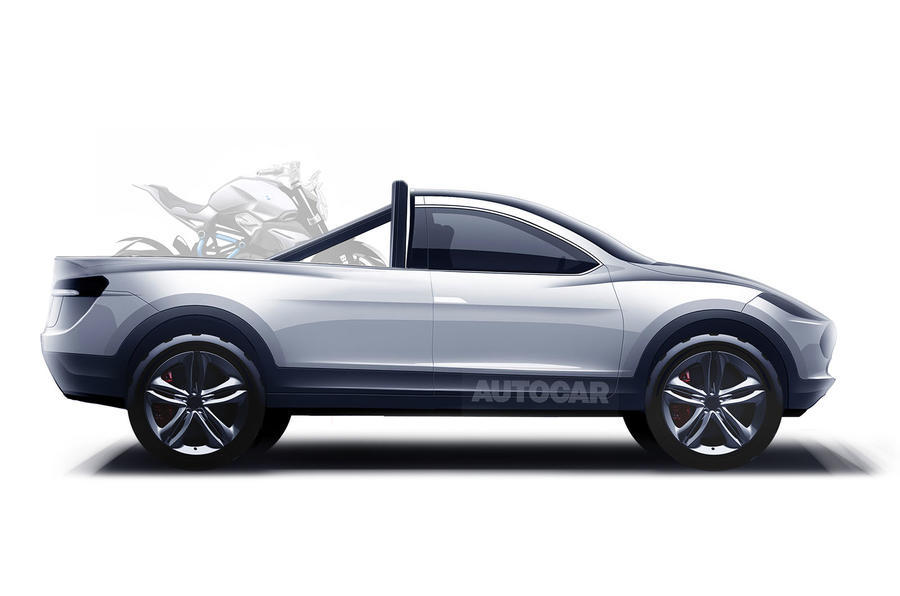 Elon Musk will unveil his firm’s long-awaited electric pick-up truck on 21 November at an independent event separate from the motor show itself. He has revealed little so far of what to expect from the model, beyond its size (similar to a Ford F-150), and cost (less than £39,000). He has noted, however, that its final design will not match that of the numerous predictive renders circulating online, and will more closely resemble an ‘armoured personnel carrier from the future’.

Tesla pick-up to be revealed on 21 November, Musk says 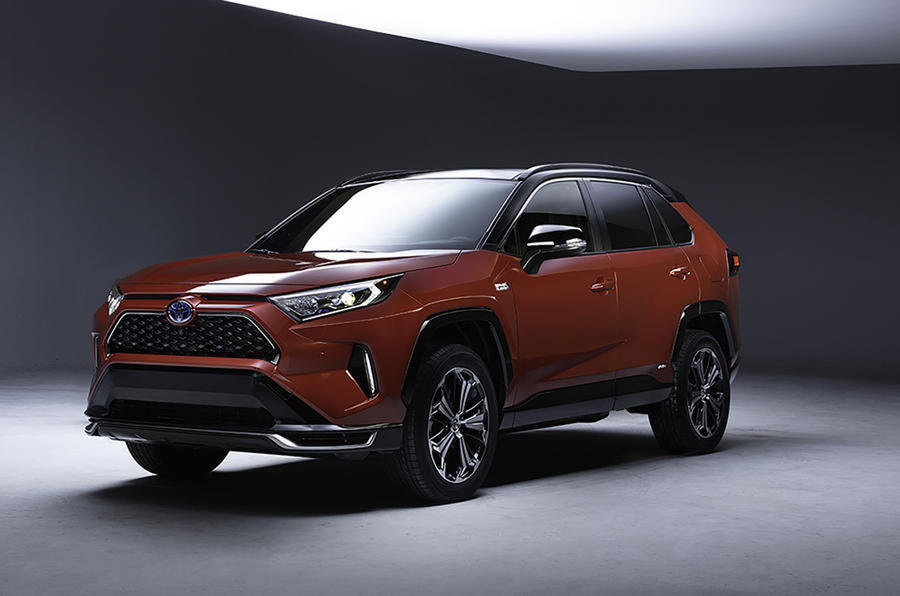