I was barely a couple of minutes into looking for an Italian Mini and already I was sending a message asking for more details. Yes, that escalated quickly. From the pictures – and the seller emailed dozens – it looked very straight and rather perky. Plus there was some supporting documentation that suggested the car was exactly as described: a 1977 Innocenti Mini 90 SL. The money being asked was roughly mid-’70s rusty Mini City, if you’re lucky. I did feel lucky. I also had to put a lot of trust in Google Translate.

I asked about ‘ruggine’ – that’s Italian for ‘rust’, if you haven’t guessed. I established the seller wasn’t a dealer, just an enthusiast who needed the space. I think. The car lived in Bologna and, tempted as I was to buy unseen and get it helicoptered home, the reality was that I had a wonderful excuse for a trip to Italy, and I was rather keen to drive it back. 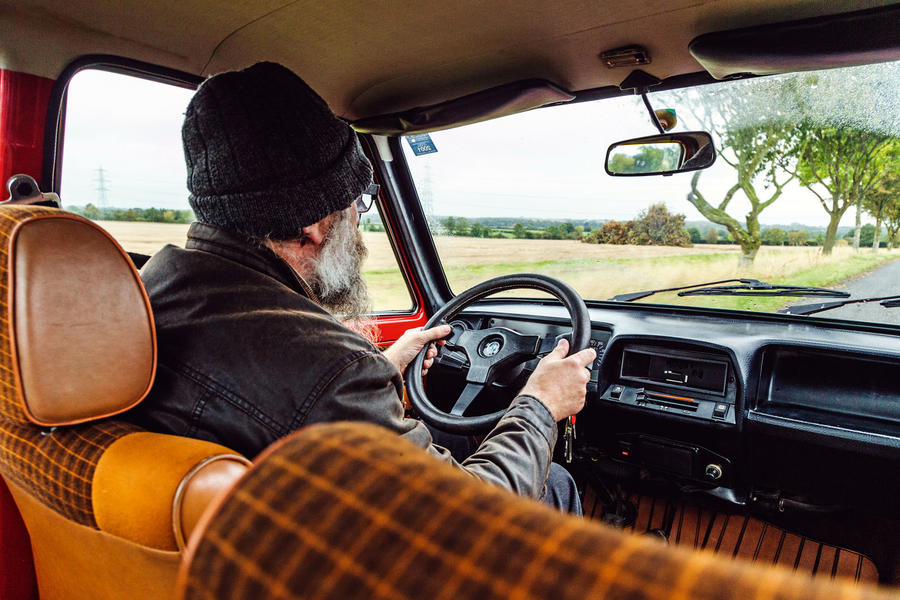 We exchanged emails over Christmas and in my head I was planning the return leg over the Alps and through France. Should I sleep in the back? Take camping gear? It will be January, but I’d wear thermals. Lots of thermals.

Then the owner admitted that the tyres weren’t all that, so best not to drive it back. I asked if there was a nearby tyre fitter. He was evasive (later I discovered I would have probably died in the Alps due to the dodgy brakes and ancient rubber).

On a wet Friday at the end of January, Ryanair took myself and Mrs Ruppert (she’s my designated minder) to the northern Italian city of Bologna. We checked into Il Canale hotel, which was as quirky and attention-seeking as the Innocenti Mini. The place was packed full of absolutely fantastic tat, like a carefully controlled explosion in a hipster shop: an old push bike, stuffed animals and loads of empty but colourful biscuit tins.

The next day we went to a bleak, industrial part of the city, with car dealers, random commercial units and what turned out to be a smallish underground garage in which the Innocenti resided.

The car was driven out into the daylight and it seemed straight enough. It certainly started without much bother, although a blowing exhaust made it sound a teeny bit rough. At some point it had been indifferently resprayed, but it was still on a par with how most Leyland products left the booth in the 1970s. There were no major dents, just some less-than-brilliant panel gaps, but again, it was all very ’70s. Under the bonnet it was stupendously clean, though, and the togetherness of the upholstery was quite a shock. 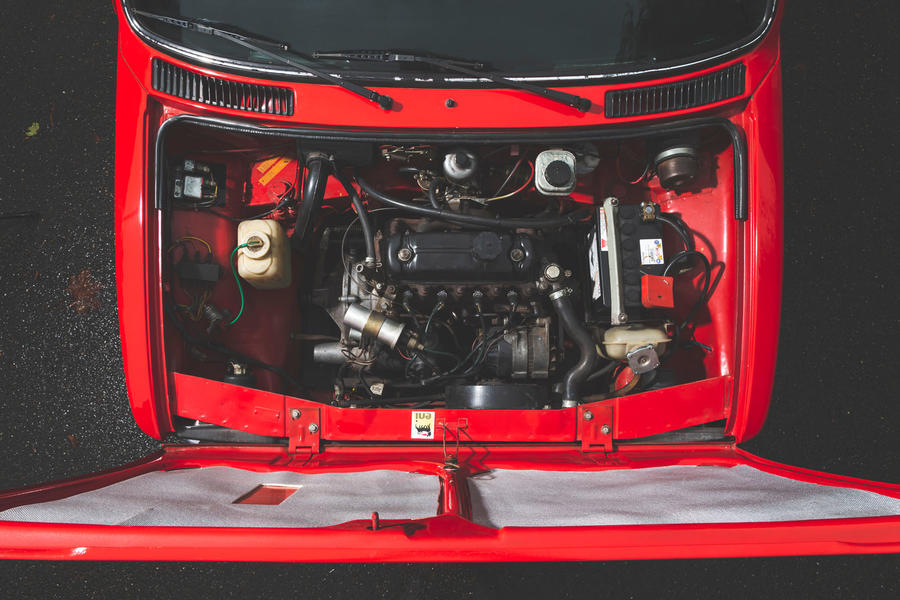