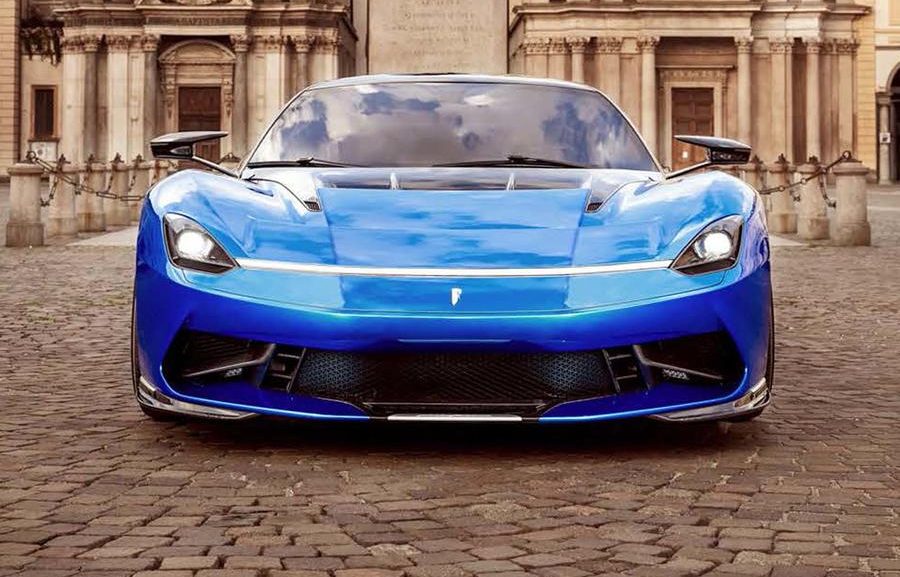 The Battista is now undergoing a rigorous track testing programme under the guidance of ex-Formula 1 and Formula E racer Nick Heidfeld.

The Battista’s makers claim that it’s the most powerful road-legal car ever produced in Italy, with a motor for each wheel that, collectively, deliver up to 1900bhp and 1696lb ft. Pininfarina says that will be good enough for a sub-2sec 0-62mph time, 0-186mph in less than 12sec and a top speed of around 217mph.

The powertrain is mostly shared with the Rimac C_Two, but Automobili Pininfarina CEO Michael Perschke was keen to emphasise the technical differences between the two cars.

“I wouldn’t compare it to something like an Audi R8 and a Lamborghini Huracán. They are technically identical,” he said. “We will share probably 40-50% of the pure technical components. There is the raw skeleton of the drivetrain, but how it has been tuned; the acceleration amplitude, the drive mode characteristics, these all come from us and are very different.”

Perschke described Automobili Pininfarina’s relationship with Rimac – the Croatian EV specialist founded by Mate Rimac and partially owned by Porsche – as being that of “frenemies”, both competing and collaborating.

“We are Mate’s biggest single customer,” he said. “From an operational day-to-day point of view, we are more relevant to him than Porsche is.” 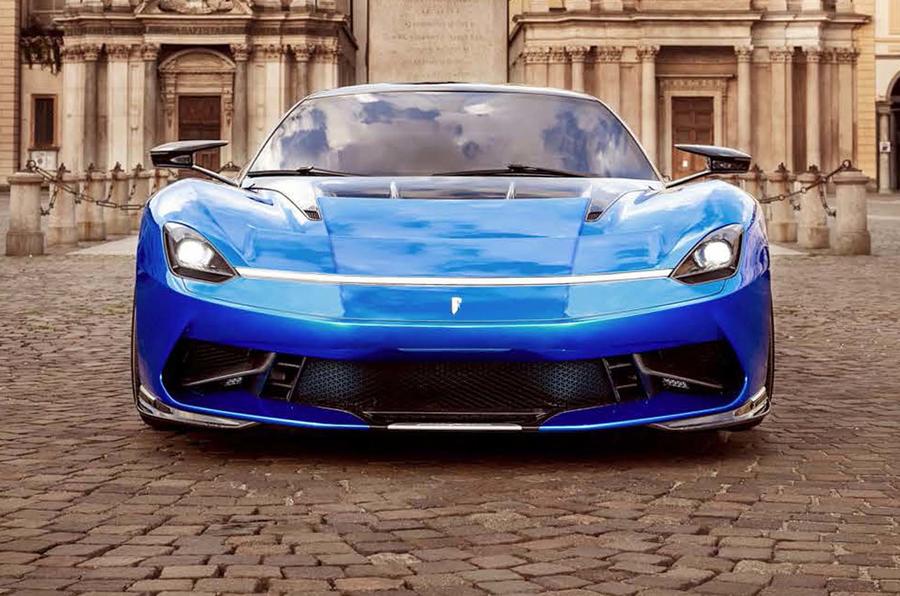 Pininfarina plans to build 150 Battistas, with sales split almost equally between Europe, the US and the rest of the world. Perschke said interest in the US has been slightly stronger.

“We have a good 30-plus down payments in the bank,” he said. “In the US, we have over 65% of the cars we intend to deliver already allocated and reserved by clients.”

The Battista is the first car from Pininfarina Automobili, and the Mahindra-owned company plans to launch three EVs in the three years after its introduction. Perschke hinted that two will be crossovers to rival the Bentley Bentayga and Lamborghini Urus. These will be much less expensive than the seven-figure Battista, although Perschke said: “We will probably not get down to a five-digit price tag.” The firm’s ambition is to sell between 8000 and 10,000 cars a year within five years.

Pininfarina has made several big hirings, the most recent being René Wollmann, previously project leader on the Mercedes-AMG Project One. Wollmann will work alongside technical boss Christian Jung, who joined from Porsche last year, and former Bugatti engineer Peter Tutzer.