The hybrid power unit is largely unchanged, other than a higher minimum weight and some material restrictions to address costs, while a move towards synthetic fuels sees a doubling to 20% content in 2021.

One big downside is that the overall minimum car weight has risen from 743kg to 768kg, taking into account the 18in wheels and an allowance for standard parts.

Sporting regs: tidy up the rulebook

The sporting regulations feature fewer tweaks than the technical ones and there’s no sign of innovations such as Saturday qualifying races, which Liberty had been pushing for.

Instead, it has been more about tidying up details. Former Tyrrell and Renault team manager Steve Nielsen – another Brawn hire – has led the reappraisal of a document that had been the responsibility of the late Charlie Whiting for over two decades. With the maximum number of races now set at 25, efforts have been made to shorten ‘weekends’. Scrutineering has now moved to Friday and curfew regulations have been tightened. 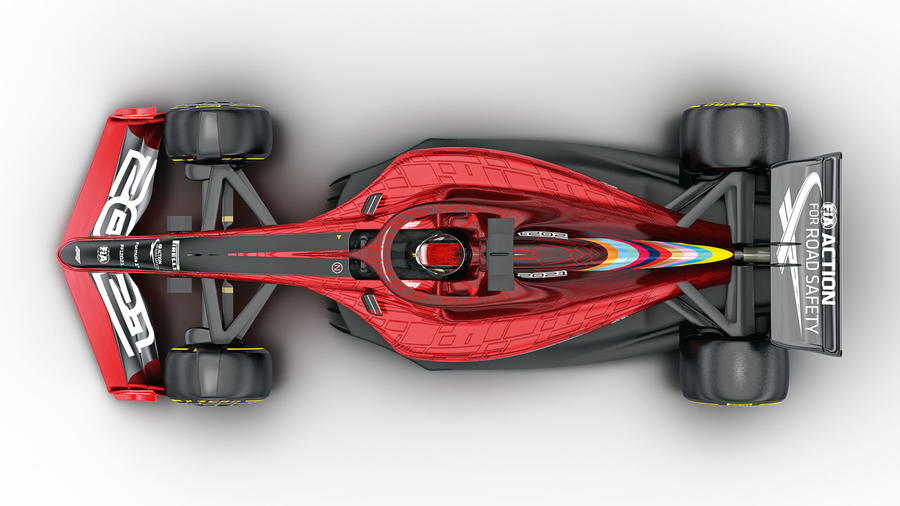 To stop the proliferation of newly minted parts arriving over a weekend, a reference specification is set on Friday. Teams can test development parts on Friday but they can’t race them and the car has to be in that reference spec from Saturday morning. There are also revised restrictions on wind tunnel and CFD usage and, for the first time, limits on engine dyno running.

For decades, there have been attempts to rein in the spending of the top teams. Nothing has ever really worked, but by putting the financial element into the FIA rules – and ensuring there are tough penalties – there is finally a brake on expenditure.

A cost cap has been set at $175 million (£135m) for a 21-race season, with $1m to be added for every race above that. There’s a lengthy list of exclusions, including salaries for drivers and top management, as well as marketing expenditure. Even so, it will still impact the top three teams – Ferrari, Mercedes and Red Bull – and force them to be more efficient.

“So the sanctions for breaching financial regulations will be sporting penalties of some sort, depending on the severity of the breach – whereas before, we had the resource restriction, which was a gentlemen’s agreement between teams. Well, there are not many gentlemen in the paddock, I’m afraid, and that was a failure. But this has teeth. If you fraudulently breach the financial regulations, you will be losing your championship. So it has serious consequences.”