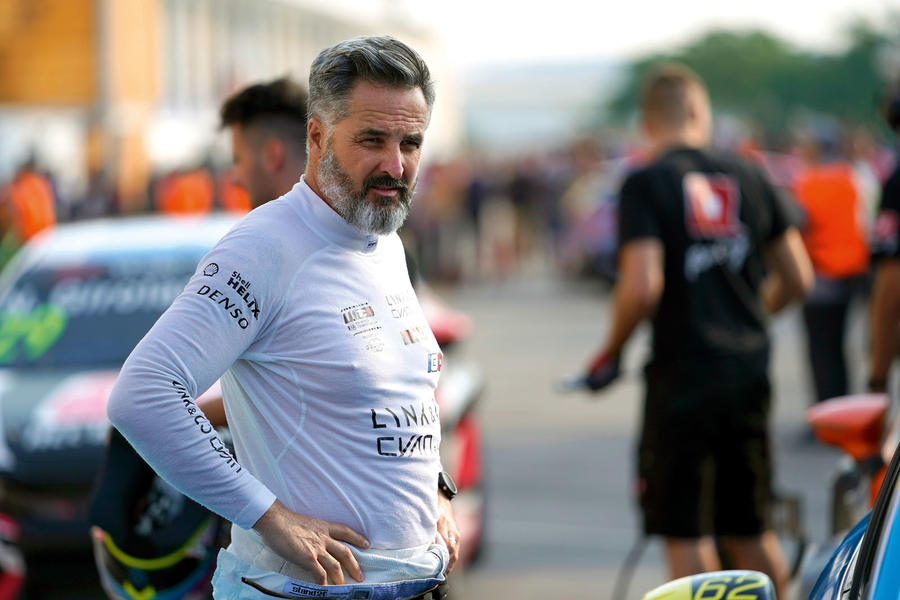 Life in the old dog

Former British Touring Car Champion Yvan Muller is in contention to win the World Touring Car Cup – at the ripe age of 50. The Frenchman, who already has four World Touring Car titles to his name, won a brace of races at the Macau street track to leave him just 11 points behind Hyundai’s series leader Norbert Michelisz and two adrift of Honda’s Esteban Guerrieri with a round to go. But if he succeeds, Muller won’t be the series’ oldest champ. Last year, Gabriele Tarquini won the title at the age of 56.

Nascar will feature some level of electrified powertrain in new cars being readied for 2021. The stock car series is known for its rumbling V8s, but series boss Steve Phelps said some electrification was needed to ensure it was “relevant” for Ford, Chevrolet and Toyota. But he added “we’re not going to have a bunch of [full] electric cars going around”, which will be bad news for Jackson Storm fans (look him up…). 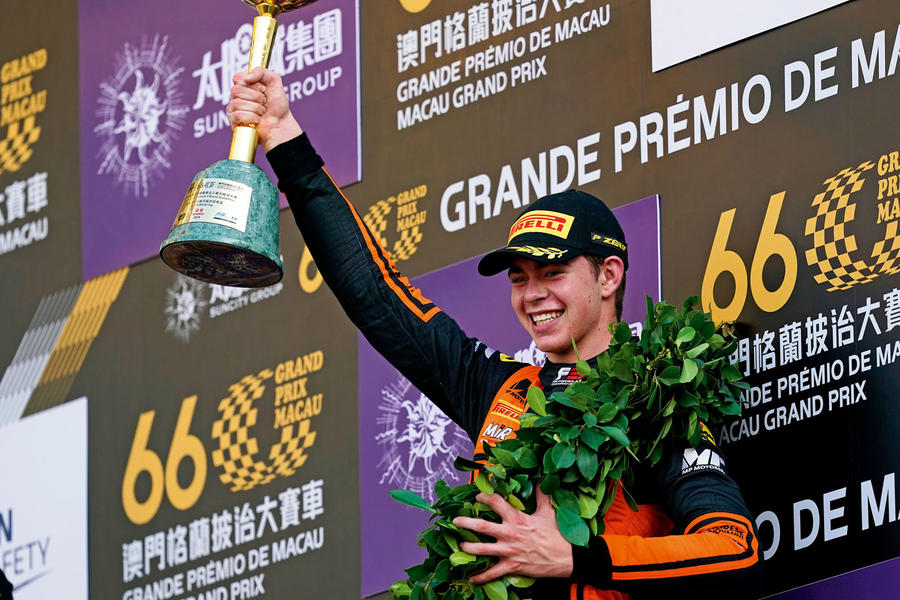 Richard Verschoor: This 18-year-old Dutchman was only 13th in the FIA Formula 3 Championship this season and was dropped by the brutal Red Bull young driver scheme back in 2017. So why is he on this page? Because he’s just won the Macau F3 Grand Prix, the most prestigious junior single-seater race in the world – and, deliciously, did so by passing and defeating one of Red Bull’s current highly rated prospects, Jüri Vips. Verschoor started fourth and found himself battling for the lead with Vips, before pulling off a tidy late-braking move at the daunting street circuit’s famous Lisboa corner. Anyone who can do that and then win at one of the toughest street tracks in the world, on his first visit, has to be worth a second look – wouldn’t you agree, Red Bull?