Toyota will launch a Yaris-based small SUV for Europe, featuring all-wheel-drive and a hybrid powertrain, at this year’s Geneva motor show.

The Japanese firm says that the as-yet-unnamed new model blends its “extensive small car experience with its strong SUV heritage”.

The model was first announced at a company showcase event in January. Today, the maker released a darkened image of the SUV’s rear styling (below) as it ramps up to the SUV’s Geneva reveal. 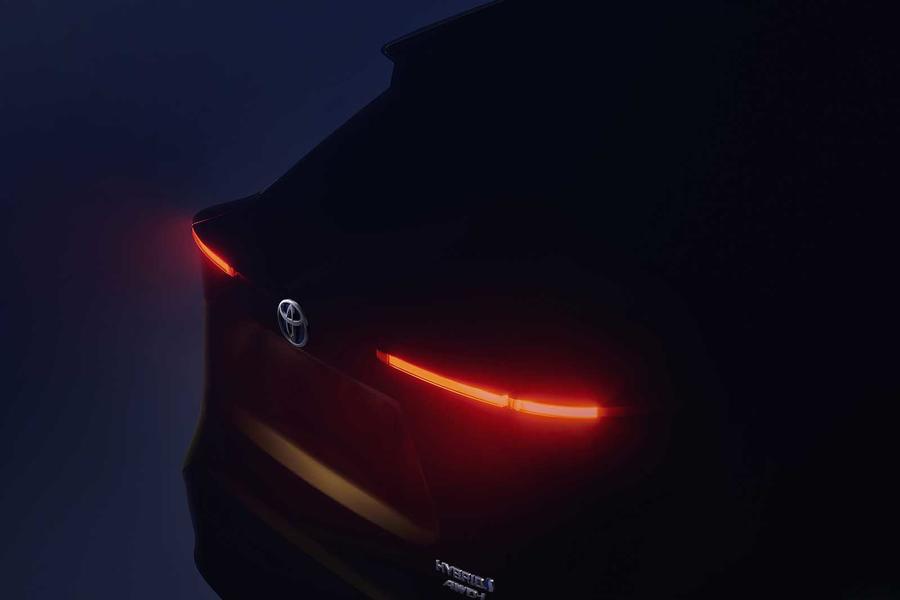 It will use the same TNGA-B platform and the same 1.5-litre petrol-electric hybrid powertrain as the new Yaris supermini.

Despite sharing many parts with the Yaris, Toyota claimed the SUV is an entirely new design. Toyota’s European vice-president, Matthew Harrison, promised that the car won’t be “just a Yaris with body cladding and raised suspension”. Instead, it will be “an entirely new and distinctive B-SUV model” with a “compact, dynamic design and a personality of its own”.