Bentley has announced a final edition of the Mulsanne ahead of production ending this spring, with the longest-serving V8 in continuous production to die with it.

The Mulsanne 6.75 Edition, created by Bentley’s coachbuilding division, Mulliner, is restricted to 30 examples and is described as a “fitting send-off for a masterpiece of British automotive engineering and craftsmanship”.

With no immediate plans to replace the model, sales and marketing boss Chris Craft has confirmed the company will be “redeploying all of our manufacturing colleagues who currently work on the Mulsanne to other areas of the business”. The Flying Spur will become Bentley’s flagship, with confirmation of a hybrid variant arriving by 2023.

The Mulsanne 6.75 Edition is based on the existing 530bhp Mulsanne Speed, with a number of specific details inside and out linking it to the engine. These include seat motifs, chrome badging for the exterior and engine bay and a 6.75 Edition Logo projected by LED puddle lamps. 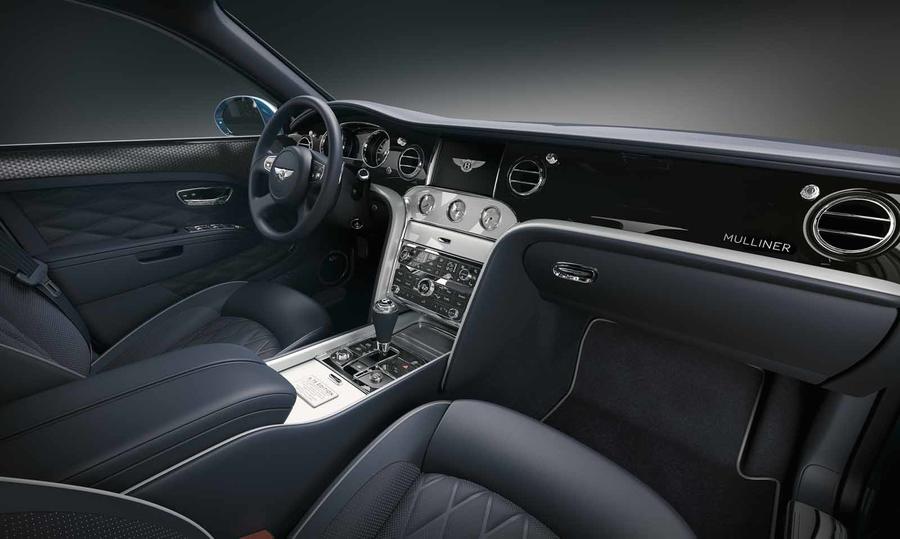