The new McLaren Speedtail has concluded its final testing phase with a series of 250mph runs at the Kennedy Space Centre in Florida.

A development prototype, named XP2, was taken to its top speed more than 30 times on the Johnny Bohmer Proving Ground’s three-mile runway, confirming its status as the fastest car McLaren has yet built. That title was originally held by the firm’s iconic F1 hypercar, which achieved a 231mph top speed following its launch in 1994.

McLaren’s chief test driver Kenny Brack was at the wheel of XP2 for the high-speed runs, which followed previous tests at locations including Idiada in Spain and Papenburg in Germany. 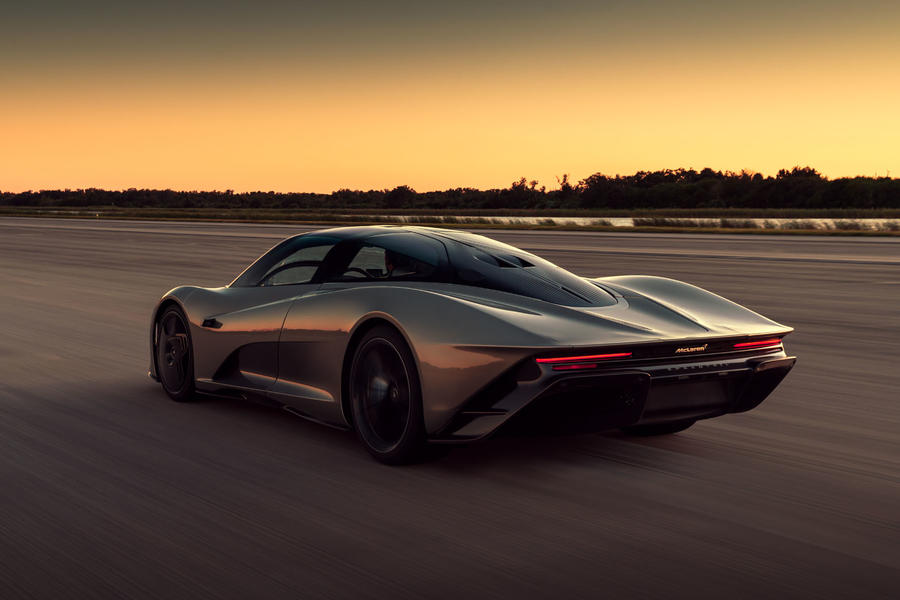 The company calls the £1.75m Speedtail “a showcase for the brand’s expertise in lightweight engineering”, and notes that it is more aerodynamically efficient than any of its previous models.

The hypercar is McLaren’s first series-production hybrid model since the 789bhp P1, and its first three-seater since the F1. At 5137mm long, it is also the longest production car to come out of Woking.