After spyshots appeared only yesterday, Hyundai  has confirmed it unveil a new generation of i20 supermini at the upcoming Geneva motor show in March.

The Korean maker has also previewed the new model with a couple of design sketches. Although they feature typically exaggerated proportions, the sketches hint at a more aggressive stance and front-end inspiration taken from the i10.

The Ford Fiesta and Vauxhall Corsa rival has recently been seen undergoing winter testing in the usual heavy body disguise. Although many of the prototype’s external features are covered up, we can see that its overall shape and front lighting design bears a resemblance to the larger i30. 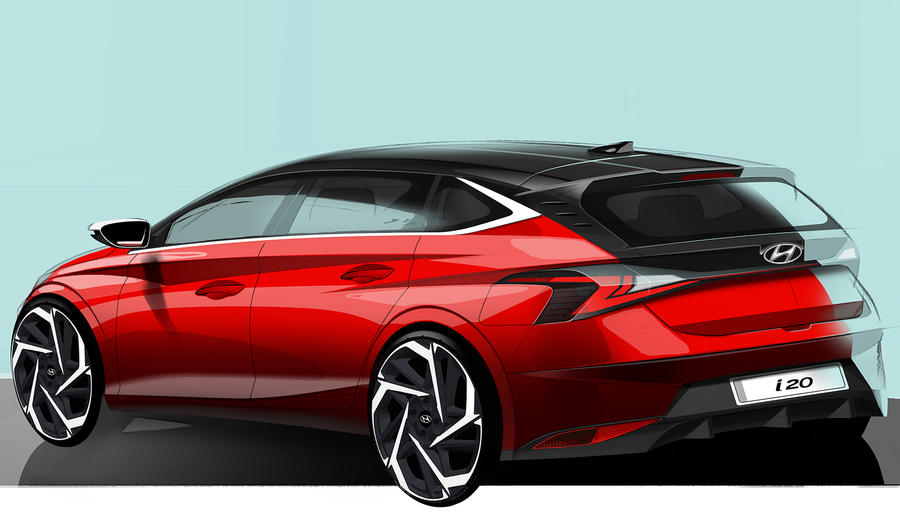 The current i20 has been on sale since 2015 in the UK, so initial customer deliveries at the end of 2020 or at the beginning of 2021 fit in with the usual six-year lifecycle for mainstream models.