Basic S trim is cheaper and still has air-con, alloy wheels and an 8.0in touchscreen but SE and SE Nav, which morphed into Match in 2018, add larger alloys, more driver aids, privacy glass and mirror linking for your phone. SE L spoons on climate control, a panoramic sunroof and a 12.3in TFT display, while top-spec R-Line adds a bodykit. You’d need to want all this stuff, though, because they’re considerably more expensive than SE versions. For instance, a 2016-reg 2.0 TDI 150 SE L with 78,000 miles comes in at £15,500.

These higher trims introduce more powerful but less economical engines in the shape of the 187bhp 2.0 TDI and 237bhp twin-turbocharged 2.0 BiTDI, both with 4Motion four-wheel drive. The lesser-powered unit gets our vote. 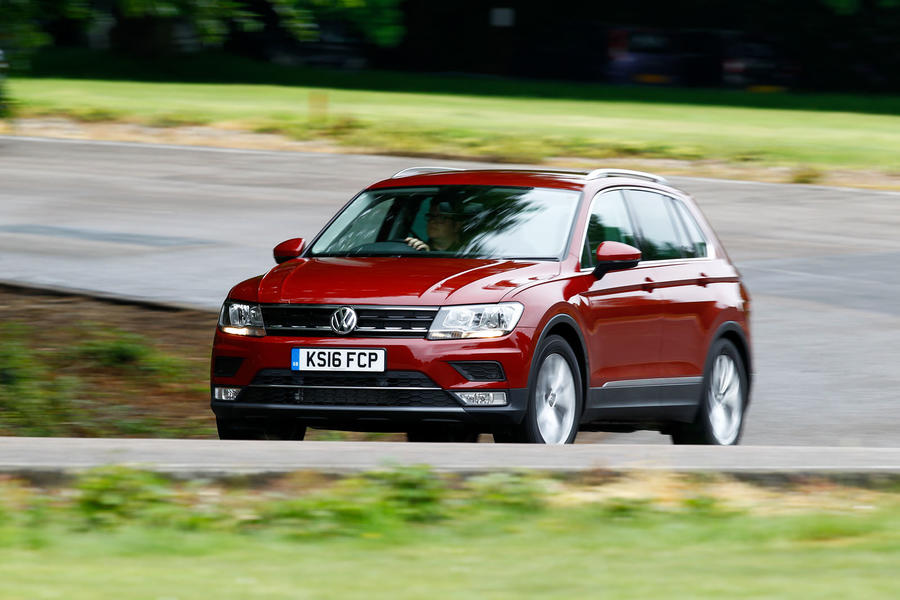 R-Line: New, this spec takes Tiguan prices to silly heights but that’s why you’re buying used, when you can enjoy its bodykit, 20in alloy wheels and Active Info Display for less money.

The optional Dynamic Chassis Control system will have cost the first owner around £800 and is worth seeking out. It offers three ride settings: Sport, Comfort and Normal. Comfort mode takes the edge off the slightly firm suspension, especially at low speeds around town on poor roads. 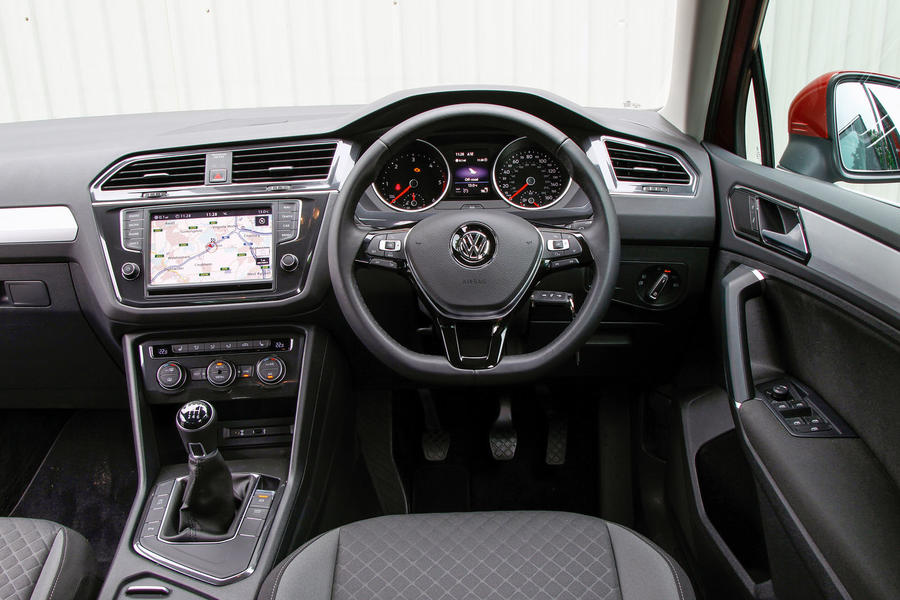