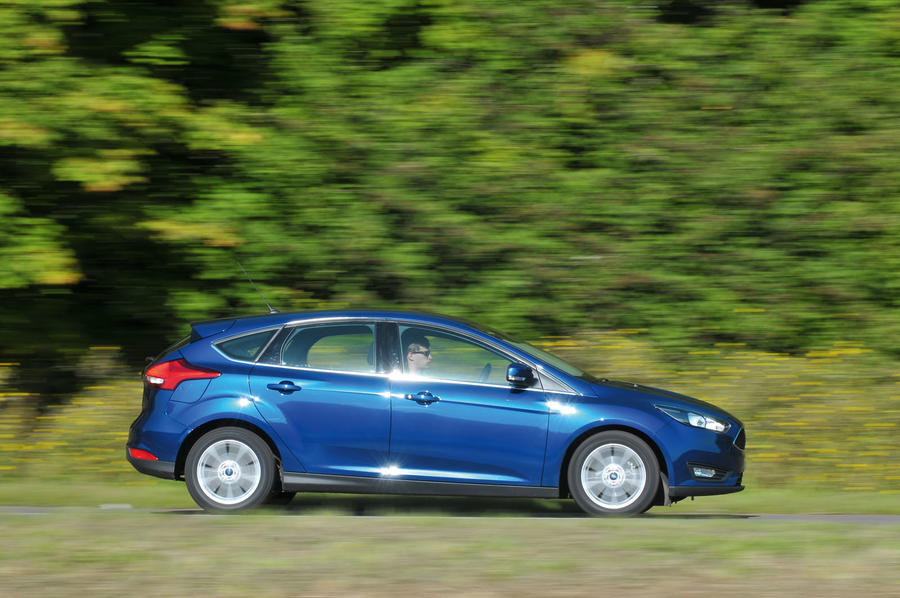 The 1.5-litre petrols are spirited performers and relaxed cruisers, but if you’re anticipating long motorway drives loaded with passengers and luggage, check out the torquier diesels. The 1.5 TDCi engines come in 94bhp and 123bhp guises, while the 2.0 TDCi puts out 148bhp. The 1.5’s predecessor, the 1.6 TDCi, continued to be sold for a year or so but was only around £100 cheaper. It’s less economical, but then the 1.5’s economy isn’t that impressive. Neither is inherently quiet but, with the facelift, Ford took the trouble to improve the Focus’s noise insulation, so they’re quite acceptable.

Forget entry-level Style trim. It’s thin on the ground and the steel wheels will just depress you. Zetec and Titanium were the big sellers, but between them sits Zetec Edition, which we like for its sports seats and heated windscreen – a godsend on frosty mornings. If you can’t stretch to the Focus ST, sniff out a 1.5T 182 in Zetec S Red Edition trim with black alloys and a bodykit. Can’t find one? ST-Line on a 1.0T 125 is more plentiful and fun, too, with its bodykit, sports seats and stiffened suspension, but go easy on the gas. 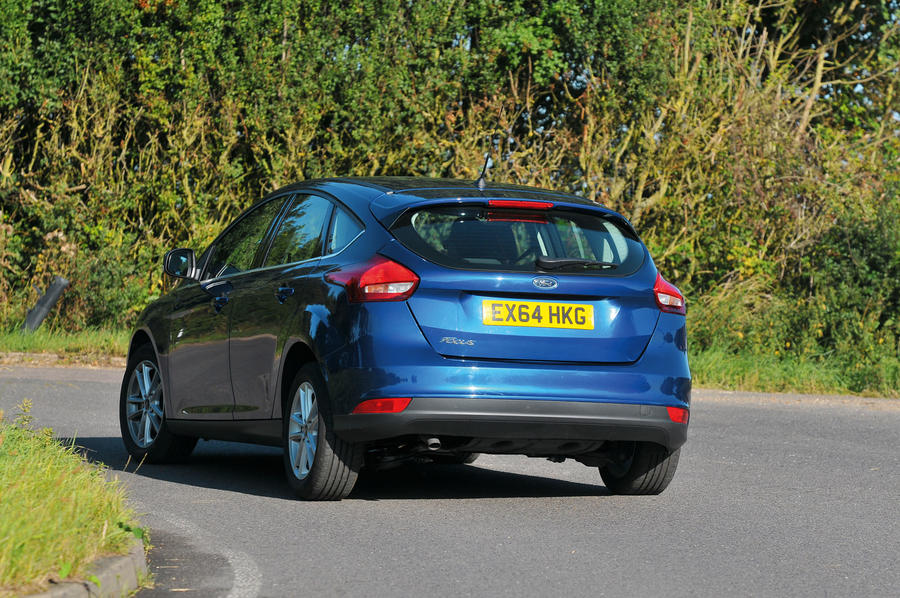 Titanium X: ‘X’ is for extra, with a rear-view camera, heated part-leather front seats, ambient lighting and bi-xenon lights. But be warned: as the car ages, subsequent buyers will be less impressed.

The popular 1.0T Ecoboost 125 is claimed to be capable of 60mpg, but in reality you’ll be lucky to average more than 42mpg with mixed motoring. Compared with the official claims, the diesels are worse still. It’s one reason why today’s official economy figures are based on the more representative WLTP test.

The Focus diesel is a lot more reliable than its petrol counterpart, according to the latest What Car? reliability survey. It occupies 11th place, compared with the petrol down in 27th.