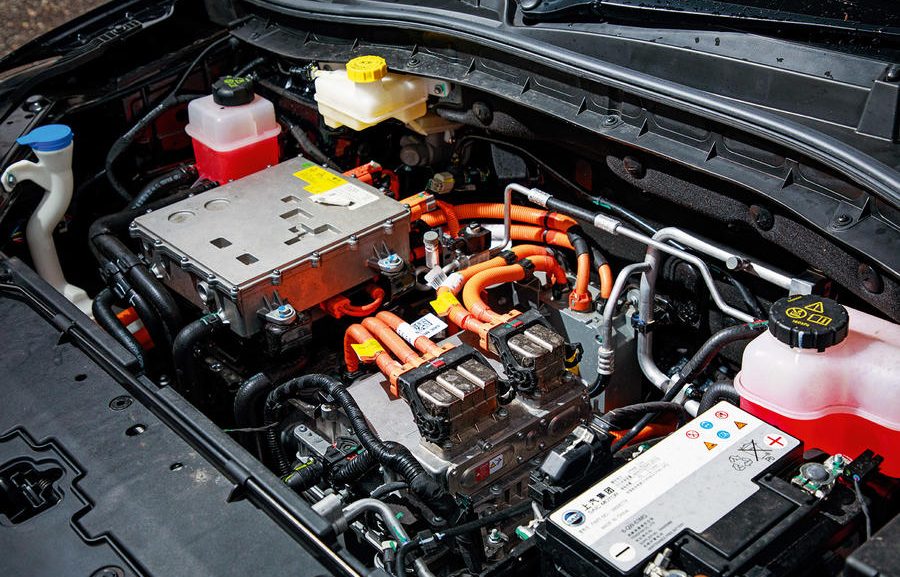 Of all the issues I expected to face during my time with MG’s affordable EV, noise complaints were right at the bottom of the list. And yet, somehow, the ZS has managed it.

You’d need hearing on a par with Superman’s to moan about the electric motor, which is all but silent when pulling out of my street and only really audible inside the cabin when accelerating beyond 40mph. Have the radio at a reasonable volume and even that high-pitched whine is difficult to notice.

No, it’s the alerts meant to stop you from forgetting your keys, or warn that you’ve left one of the doors open, that are causing the nuisance. Step out from the driver’s seat and the car gives three honks of its horn in quick succession, even if all the doors are shut and the key is safely in your pocket. It doesn’t take time of day into account, of course, and cares not a jot that I live in a block of flats, so all my neighbours now are well informed whenever I return home.

I’ve also noticed the ‘don’t forget to take your key!’ reminder appearing on the instrument cluster, accompanied with yet another annoying ‘bong’, not only when I’m getting out of the car but also, unhelpfully, when I’m getting into it. I’ve driven cars where merely having the key in your right pocket prevents you from starting the engine, but the MG clearly has no issues detecting the fob.

I’ve checked all the doors (and the rear hatch) to confirm they’re definitely shut correctly, and a diagram on the dashboard showing everything is closed helpfully indicates that I’m not losing my marbles, which leaves me wondering whether an overly eager sensor could be at fault. A trip to my local MG dealer to investigate may be on the cards very shortly.

That minor frustration aside, I have few negatives to report. It didn’t take much time behind the wheel to appreciate the comfortable ride, which copes with rougher roads surprisingly well for a car so laden with batteries. The ZS’s 17in alloys might not fill its wheel arches as well as the 20s fitted to the BMW i3s I ran prior to this, but with softer suspension and proper tyres instead of skinny-sidewalled run-flats, it feels so much more relaxed at city speeds. 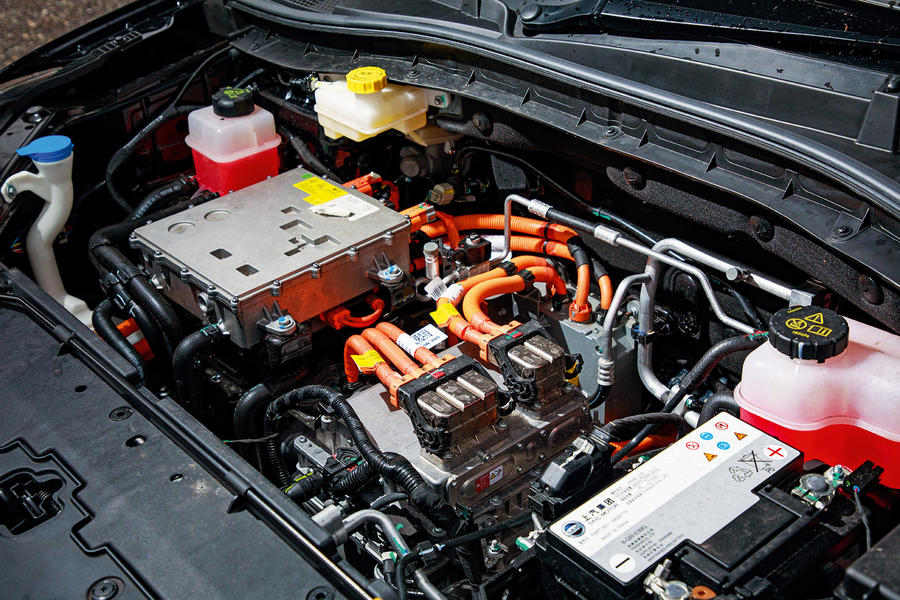 The cold winter mornings aren’t having the dramatic negative effect on range I was expecting, either. Defrosting the windows only manages to sap a handful of miles before leaving the driveway, and a 10-mile commute is using up to 15 miles of range depending on how much traffic I’m stuck in – and that’s mainly because I refuse to turn the heating off and rely solely on the heated seats. The interior seems to steam up very easily anyway so, regardless of temperature, the HVAC is rarely turned off completely. A pair of gloves now live in the side pocket (there’s no heated steering wheel) but, with a charging point waiting for me at the office, I’m never concerned that I’ll run out of range.