That’s the macro stuff. I find the micro just as interesting, largely because I’m a geek. I have noticed, for instance, that this car misses no opportunity to claw some ions back through brake regeneration, especially if you run the car in its Eco setting, which I usually do. Obviously, you’d expect this to happen while you’re actually braking, but it’s way, way cleverer than that. 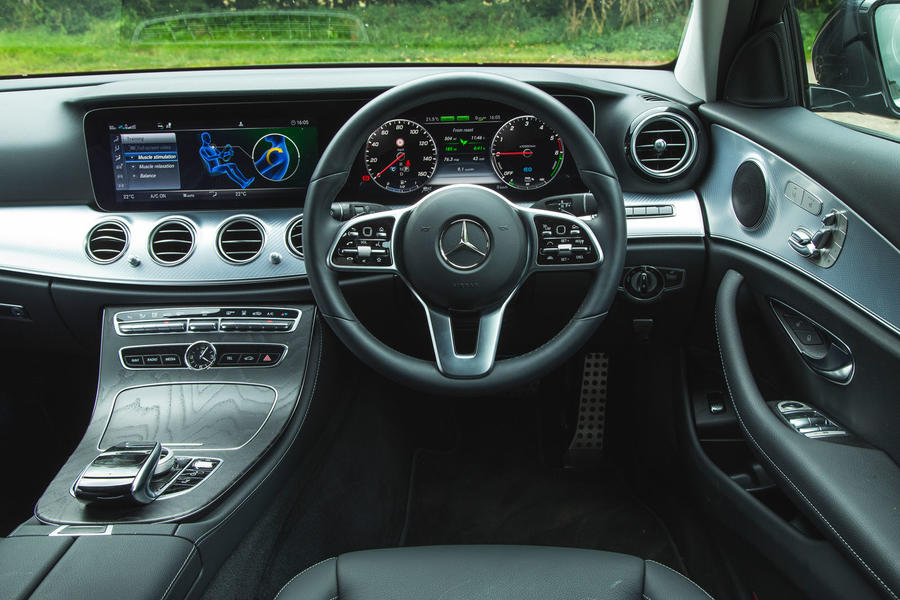 For instance, it always knows where you are, and if it knows there’s a speed limit coming up and you’re off the throttle, it’ll just brake a little more to reduce your speed consistently until you reach the limit, rather than you approaching too fast and having to use the actual brakes rather than the electrics to slow the car. If it sees a tight turn coming up, it’ll slow for that, too, or a junction. You’re aware that it’s always there, chiselling away, recovering every mote of what would otherwise be lost power.

I could find that infuriating, but I don’t, and for two reasons. First, you can stop it whenever you want by changing modes. Second, you only need to coast down one long steep hill and see the projected electric range actually rise to realise this really is free energy it’s finding. So, in fact, the actual saving made by the car is measurable not just in cheap electricity pumped into its battery by my charger but also the free electricity recovered from the road. Which, I guess, is why on a 360-mile journey last week, it still returned over 60mpg despite no more than 25 of them coming from electricity I’d put into the car at home.

But, of course, there’s the not so good stuff. The fact that the battery pack takes up a third of the seat-up boot space is not great, but it’s the huge lump it puts into the loading floor that troubles me more. You lose both space and convenience. And you have to remember that when you drive 25 miles on electricity and then the engine cuts in, the diesel motor is both noisier and thirstier than it can be on account of being stone cold.

That’s it for now. Next time, I’ll try to talk about anything other than the hybrid system. Promise.

Energy efficiency The way it is constantly looking to save energy, even when the on-board supply of electricity is entirely depleted.

space-hogging battery The enormous lump in the boot floor is difficult to negotiate when you have large items of luggage to house.