The zone is policed by numberplate recognition cameras that detect vehicles as they enter and exit the zone. Each car is checked against a database to see whether it’s emissions standards-compliant and therefore required to pay a fee.

The ULEZ operates from midnight to midnight, 365 days a year. If you drive in the ULEZ area across two days (ie before midnight and after midnight) you will need to pay twice.

Which vehicles will be affected?

Cars, vans, buses, coaches, lorries and motorbikes are all included in the new rules, but the charge will only apply to models that don’t meet certain emissions standards.

Petrol cars newer than 2006 and diesel cars newer than 2015 meet the ULEZ requirements and therefore must pay only the Congestion Charge. However, owners of older cars should still use the TFL ULEZ vehicle checker to confirm if their car is affected or not – some older models were made compliant before it became mandatory, and are not required to pay the charge.

Electric cars and Euro 6-compliant hybrids officially capable of at least 20 miles of zero-emissions driving qualify for the Ultra Low Emission Discount (ULED), which also includes a 100% reduction on the Congestion Charge.

Owners of historic vehicles, as defined by the Government as being 40 years or older, are exempt from the ULEZ charge, although they will still need to pay the Congestion Charge.

London residents who are registered for a Congestion Charge discount will be exempt from the ULEZ charge until October 2021, which TfL says will provide enough time for them to change their vehicles for those that are compliant with the latest emissions standards.

Other cars, including those in the disabled passenger vehicle class, also recieve discounts or exemptions. You can read the full list on the TfL website.

How much will it cost to enter the ULEZ?

This charge is in addition to the existing Congestion Charge, which is currently £11.50. That means a London commuter with an affected car could be facing an average annual bill of around £5760 for weekday driving just in congestion and ULEZ fees.

If you fail to pay the ULEZ charge by the following evening, a penalty notice will be sent to the owner of the vehicle. 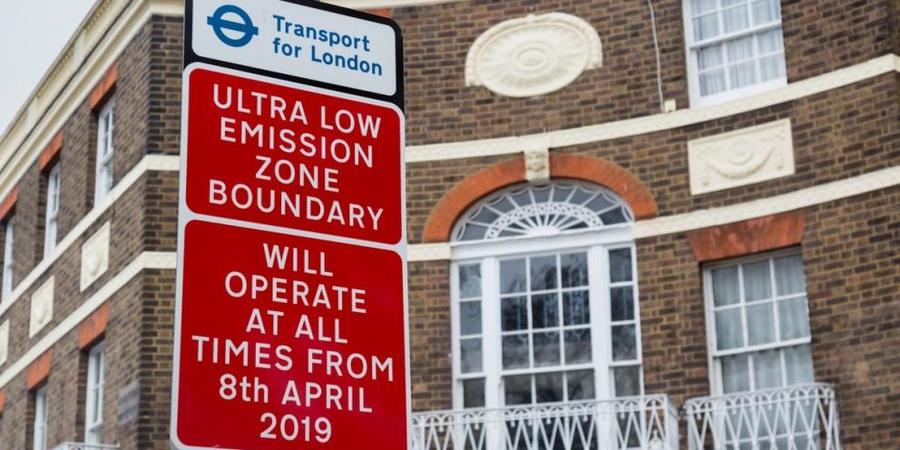