For a bit of fun, how about an Alfa Romeo with a six-figure mileage? Not as rare as you might imagine. A 2014 Mito 1.6 JTDM Sportiva with 104,000 miles, and fitted with sat-nav, cruise control, a Bose sound system and funky 18in alloys, has an asking price of just £2999.

Let’s finish with a high-mileage premium flourish: a 2014 Audi A3 2.0 TDI SE Sportback. This has 180k miles, all backed up with a main dealer history including a recent cambelt. What’s significant here is that this is a one-owner example, which, allied to the complete history, makes it a very safe buy. And the price – £4750 – seems fair enough for a premium family car finished in fashionably white paintwork. The mileage really is irrelevant – in a few years’ time, you will still get a few grand for it with 200,000 up.

What we almost bought this week 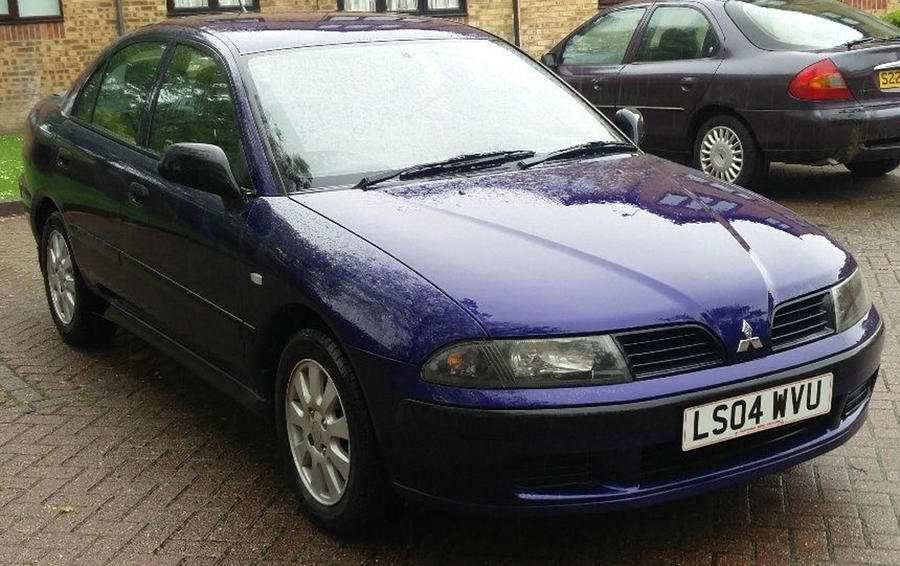 Mitsubishi Carisma 1.9 Di-D Elegance 5dr: Jokes about Mitsubishi’s bland mid-noughties hatch have long been exhausted, leaving only a good-value runabout with the legs for longer trips. The Di-D diesel was solid if unremarkable while Elegance trim wants for little. Here’s a tidy, one-owner 1994 car with 130,000 miles and full history, for just £895. 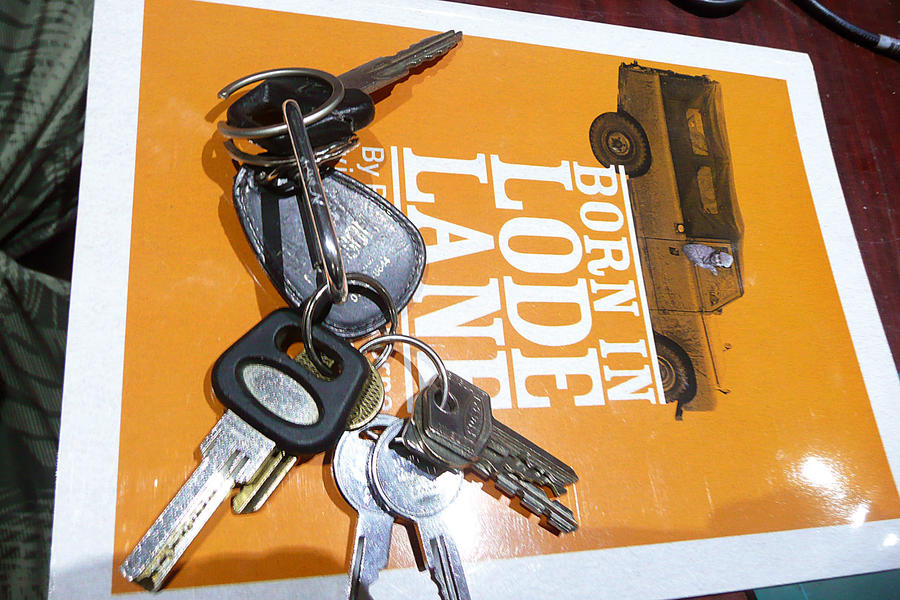 Land Rover Series 3 – mileage, 103,016: The Lorry has been working hard into the new year and never fails to start and stop and do its stuff. However, the weak link is the owner. I mean, what twit-face would lose the keys? There are so many keys – each lock has its own one, plus the padlock on the spare and the padlock on the fuel cap, and yet another for the storage box under the front seat. The thing is, they have been lost somewhere on the compound, so one day an archaeologist may come across them. The spare set featured a broken plastic part of the ignition key, currently all held together by a ring of steel.