Shipley Bridge Garage > News > Car News > “It was terrifying”: The dangers of deer on UK roads

Has Herringshaw just been unlucky? In fact, according to several studies, 400 drivers and their passengers are injured in collisions involving deer each year, and possibly as many as 1000, and up to 20 are killed. As for the deer, it’s estimated that at least 40,000 are killed on UK roads each year, and possibly as many as 74,000. The peak months for collisions are May and October to January, and peak times are the early morning, when deer go in search of a mate or new territories.

However, with the exception of the figure quoted for human deaths, the numbers for human injuries and deer fatalities should be treated with caution. That’s because there is no legal requirement in the UK for incidents to be reported and the official records that do exist are often inconsistent between monitoring organisations.

Until more accurate data is available, motorists can only look abroad to gain a more precise picture. In Germany, for example, where collisions involving animals must be reported, there are 1000 non-fatal and 20 fatal driver and passenger casualties each year, arising from 220,000 deer-related incidents.

Whatever the true facts, it’s fair to say that deer collisions are a problem in the UK, as I discovered when I posted an account of my own near-deer experience on a popular motorists’ forum. It quickly attracted a stream of tales along similar lines, some of them quoted below but others withheld on grounds of taste, because a collision with a deer can be a messy affair…

Estimates of the size of the UK’s deer population vary between 1.5 and two million. It’s the highest for 1000 years and the figure is expected to rise further. According to surveys carried out by the British Deer Society, there are six recorded species of deer in the UK, each concentrated in different areas. In England, for example, muntjac and fallow deer dominate the Midlands, south and east, whereas red deer are mostly found in the centre and north of Scotland but also in Cornwall and Norfolk. Roe deer are spread evenly across the whole of the UK.

Useful pub quiz facts, perhaps, but knowing where particular deer dominate could save your life or, at least, your no-claims bonus. The point is that, depending on the species, deer can be very big animals. Red deer are the biggest. Indeed, they’re Britain’s largest land mammal. A fully grown male measures up to 1.37m at the shoulder and weighs up to 190kg. Fallow deer are smaller, males being up to 0.94m and 93kg. Muntjac are among the smallest, at 0.52m and 18kg, but a 30mph collision with one still has the potential to cause significant damage or injury. 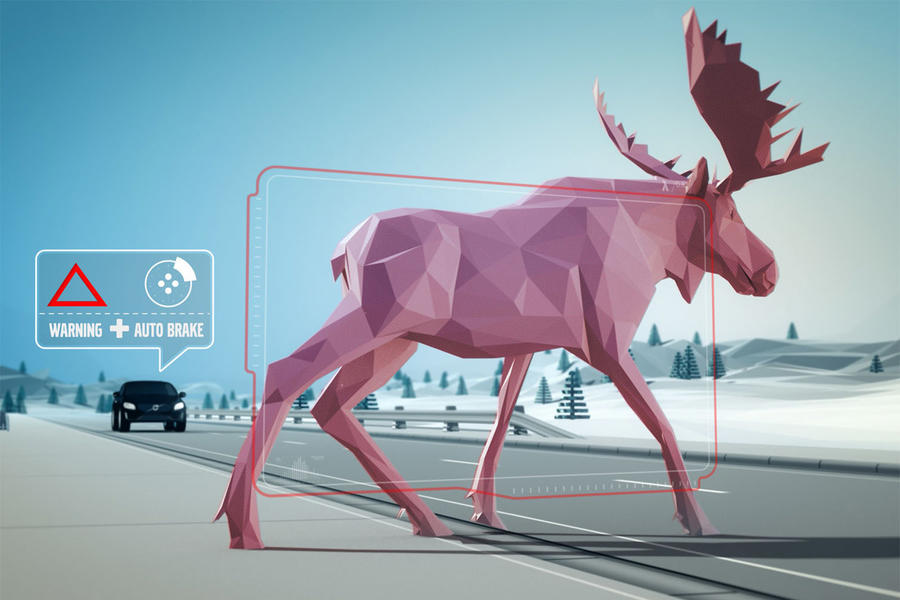 The south-east of England experiences the UK’s highest number of deer-related road accidents and many councils have taken steps to keep motorists and deer apart. One such is Hertfordshire County Council.