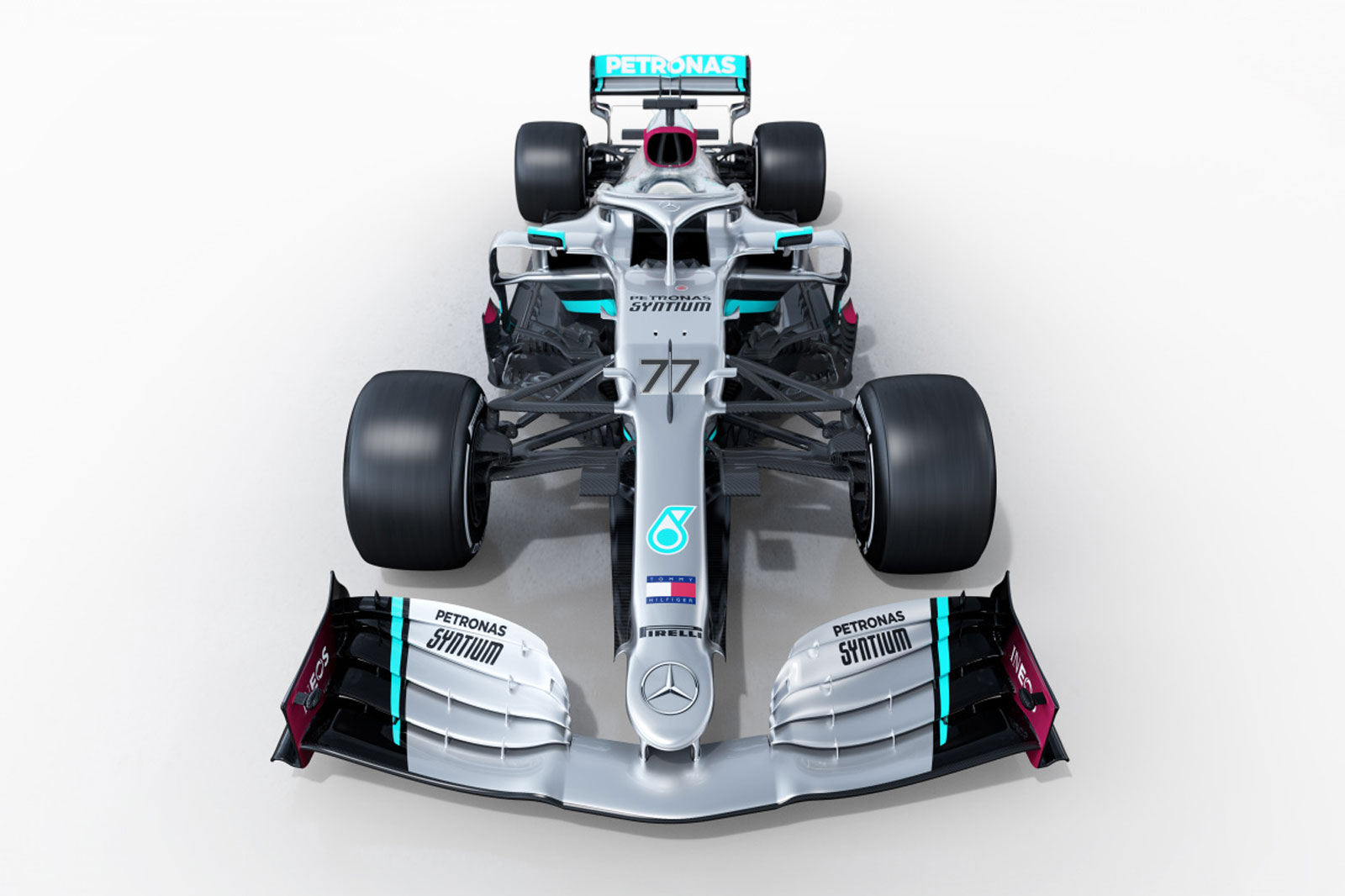 Neutrals will be glad that the current era is in its final year, because it has been utterly dominated by Mercedes-AMG. Winning every team and driver championship since 2014, the squad is the most dominant in F1 history. It would be a fool who bets against yet another title for Hamilton, given how comfortably ahead the team was last season, although nothing is a given. Reports – denied by team boss Toto Wolff – suggest that Daimler may withdraw its works support rather than invest heavily in the new formula for 2021, which could make this one spectacular last hurrah for the Silver Arrows.

The team formerly known as Sauber, now running as a works Alfa Romeo effort, will look to consolidate its strong showing from 2019 before going big on the new rules for 2021. Expect the Iceman, now 40 years old, to be as cool as ever – a podium might be within reach this season – while his young team-mate needs to do better if he’s to retain his seat.

Red Bull has changed the name of its junior F1 team – which traces its root back to 1985 as Minardi – from Toro Rosso to Alpha Tauri, after its fashion brand. It’s a move likely to cause confusion with another Italian team…

Toro Rosso had the best of its 14 seasons in 2019, finishing sixth in the rankings and scoring two podiums, one each for Kvyat and Gasly – a feel-good story for two drivers both dumped from the senior squad. Alpha Tauri will look to build on that unexpected success this year with the same pairing. 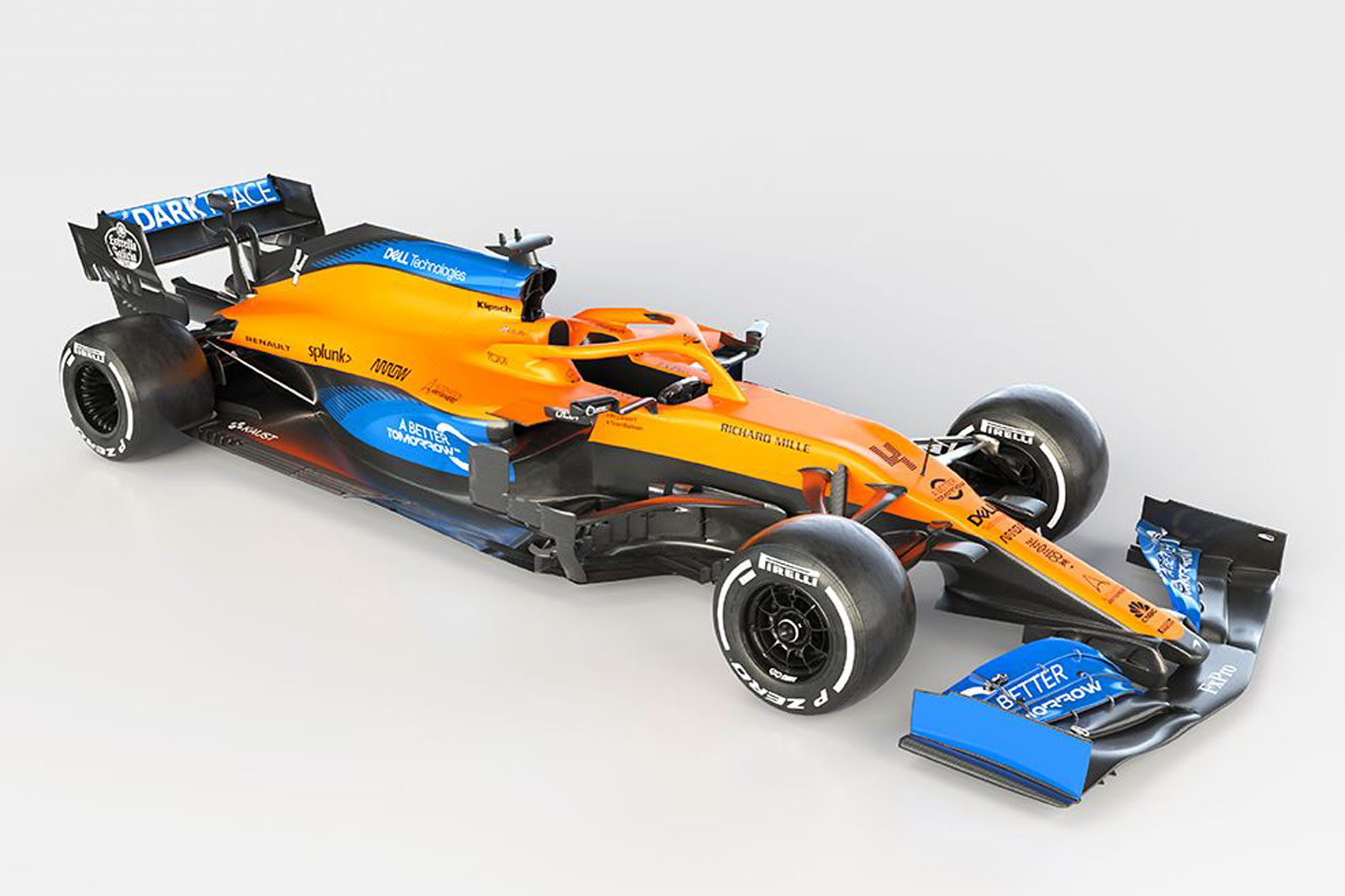