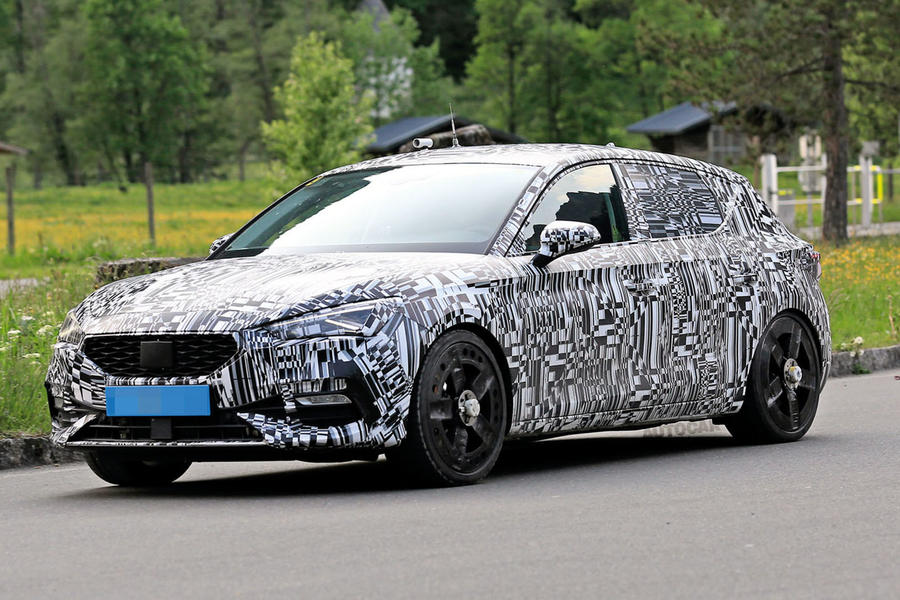 The standard, Seat-badged Leon’s engine range will be familiar. Base versions will use the 1.0-litre TSI three-cylinder turbo petrol in varying states of tune, with the new 1.5-litre TSI Evo petrol powertrain drafted in for higher-spec cars. That will be offered as a mild hybrid in higherspec variants, with the 48V system claimed to reduce fuel consumption by around 10%.

The sole UK-bound diesel engine in the latest Golf, for the time being, is a 2.0-litre TDI putting out 114bhp or 148bhp, with the latter due to be mated to a mild-hybrid system by the time the Leon is launched. Those powertrains should transfer to the new Seat, alongside the option of manual and automatic gearboxes.

Seat has confirmed it will offer a range-topping plug-in hybrid Leon. It’s expected to use a 1.4-litre TSI petrol and an electric motor for 201bhp – the same as the non-GTE plug-in hybrid version of the latest Golf.

The Cupra Leon, which will be sold under the new brand banner with no Seat badging, will put out 241bhp from a more highly tuned version of the same petrol-electic unit. Expect a 0-62mph time of around 6.5sec, with a 13kWh battery allowing for an all-electric range of up to 35 miles. It will also dramatically lower the car’s CO2 output, a crucial factor to ensure Seat and Cupra meet the upcoming fleet average targets.

It is likely that the Cupra R will return as a range flagship. Although unconfirmed, reports suggest it will retain all-wheel drive and share a 300bhp-plus 2.0-litre petrol powertrain with the upcoming Golf R, rather than keep the lesser Cupra’s plug-in hybrid system. Expect it to complete the 0-62mph sprint in under five seconds.

However, such a model may be offered in limited numbers only as electrification remains the overriding priority for both brands. Design boss Alejandro Mesonero-Romanos told Autocar at a recent Cupra event that Seat plans to start production of its last internal combustion-engined model in 2026. That’s likely to mean the firm will go electric only by 2032 at the latest.

The Leon isn’t the only new Seat and Cupra model due in showrooms next year. 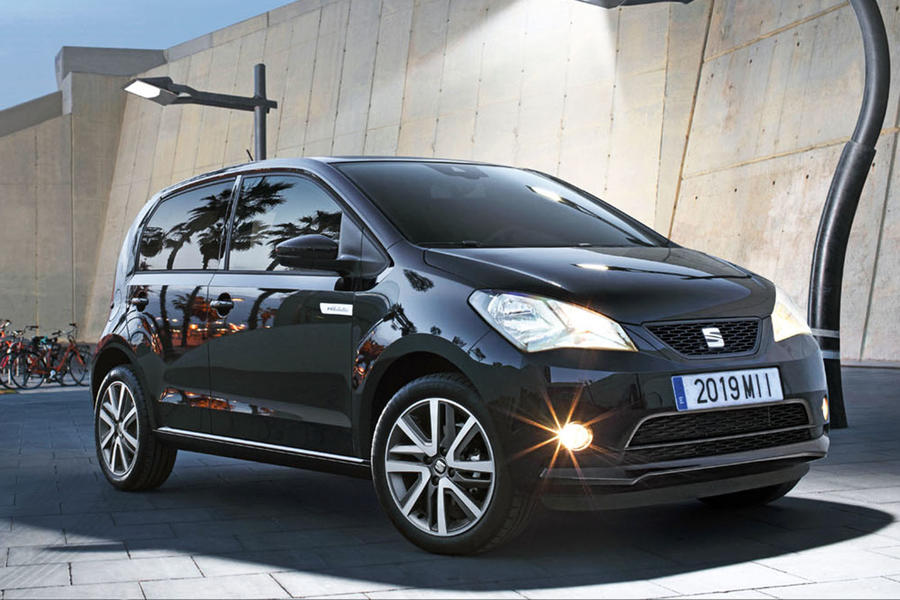