During an interview Bernie Ecclestone was asked if he’d seen a Formula E race, ‘No,’ said Bernie, ‘not many people have.’ Good old Bernard.

I’ve been to one: the round in Paris in 2017. The weather was stunning and my ticket, which wasn’t a special one for press, got me into areas that Formula One won’t even let you look at from afar. And the racing, Col? What did you think about that?

Not a lot. Couldn’t see very much because of the high barriers. Didn’t like the noise much, either. Not so much the lack of ICE but the squeal of tyres and whine of electric motors. I gave this new form of motorsport a shot, but, a few weekends later, I went to Dijon to watch a mate racing a Cologne Capri and other people racing equally dramatic machines. Dijon, if you forgive me, recharged my batteries. 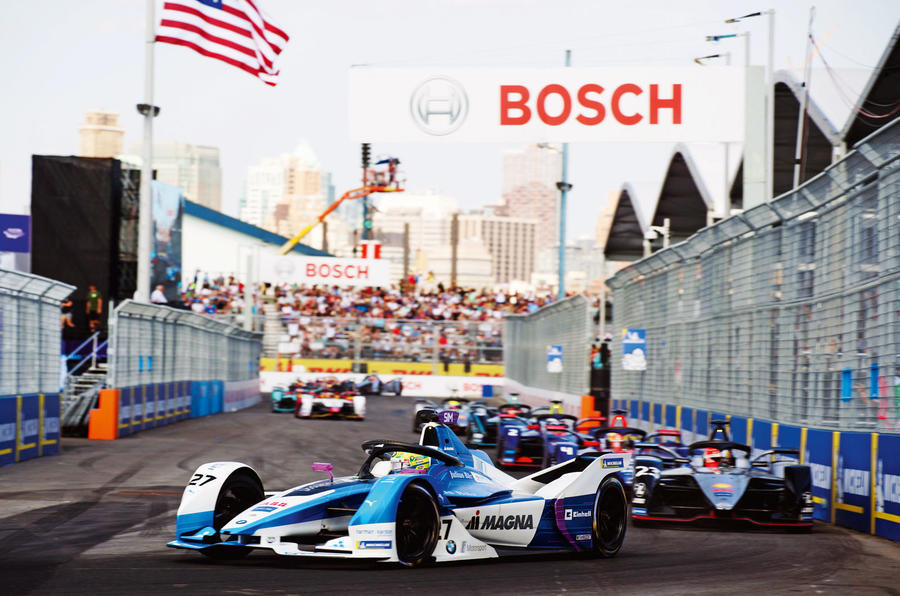 But Formula E is the future, no question. I’m also sure that it will one day replace Formula One. Or to put it another way, F1 will become an all-electric series. Why? Because I can’t see motor manufacturers such as Mercedes, Renault and Honda ploughing huge amounts of money into racing cars that have no relevance to their core products.