Besides, in slower and medium-speed corners, it leaves all the choices to you: mild, steady-state understeer, a wide period of neutrality or, well, had this not been a private owner’s car, as much oversteer as you could ever want for as long as your corner lasted.

It’s funny to think the design of the Honda NSX is considerably older than that of the 550 Maranello because, even taking into account the fact that this immaculate Honda-supplied car was one of the very last, on track it feels thoroughly modern. Bizarrely so at times, in fact. 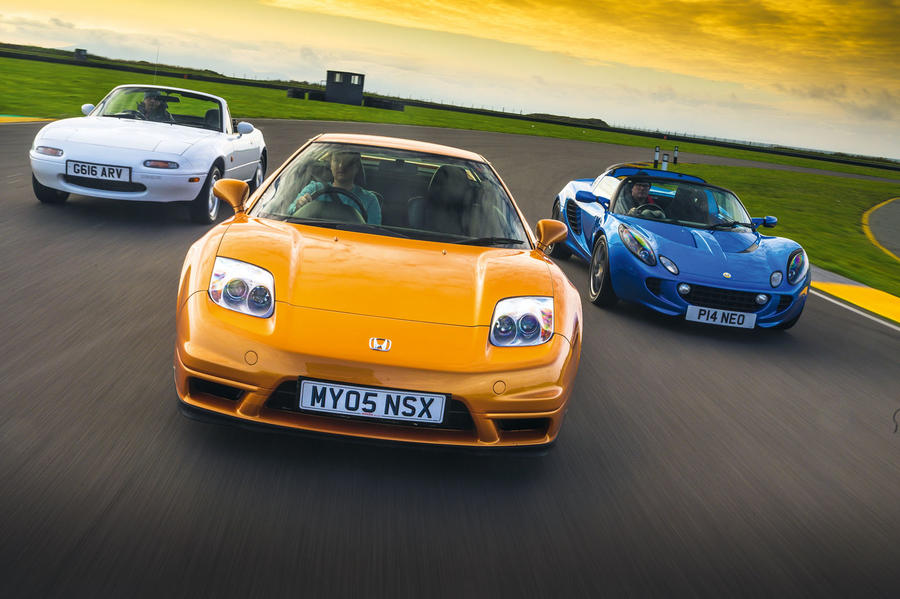 Okay, there are some aspects that age it – some good, such as its normally aspirated engine with its hauntingly beautiful voice and its manual gearbox, and some not so good, like its arms-out driving position and head room so limited I could barely drive it with a helmet on. But once on the circuit, it devoured the track as if born to the task.

Even before you’ve started to really push it, it feels like a thoroughbred, and a pretty damn light one, too. There is an infectious immediacy and accuracy to its response that clamours for more.

And the more you give it, the better it gets. All those who lament V8s downsizing to V6s these days wouldn’t give a hoot if those V6s could sound like this howling, yowling unit, or come with such a short, sharp, brilliantly mechanical gearchange. But it’s the way it corners you’ll remember for longest: flat, fast and superbly damped, you can treat its chassis like it belonged to a brand-new car, not one designed more than 30 years ago, at the same time as the original MX-5.

Or at least you can up to around nine-tenths effort, which is what most people would describe as the limit. At that point you need to manage the brakes a little, because you can’t treat them like they’re a bombproof set of carbon-ceramics, and if you push into the area beyond the car’s technical limit of adhesion, you are reminded why NSXs gained a partly deserved reputation for punishing those who failed to accord it the respect it deserved.

Actually, it’s not vicious (or at least this one isn’t; they varied) but if you switch out the traction control – which they all had as standard from the earliest generation – and are deliberately casual in the way you set it up for a corner, you’re likely to find yourself really quite busy really quite quickly. I have witnessed in period (as a spectator, mind) what happens if you ignore such warnings, and suffice to say the outcome required a tractor and an embarrassing telephone call to Honda. 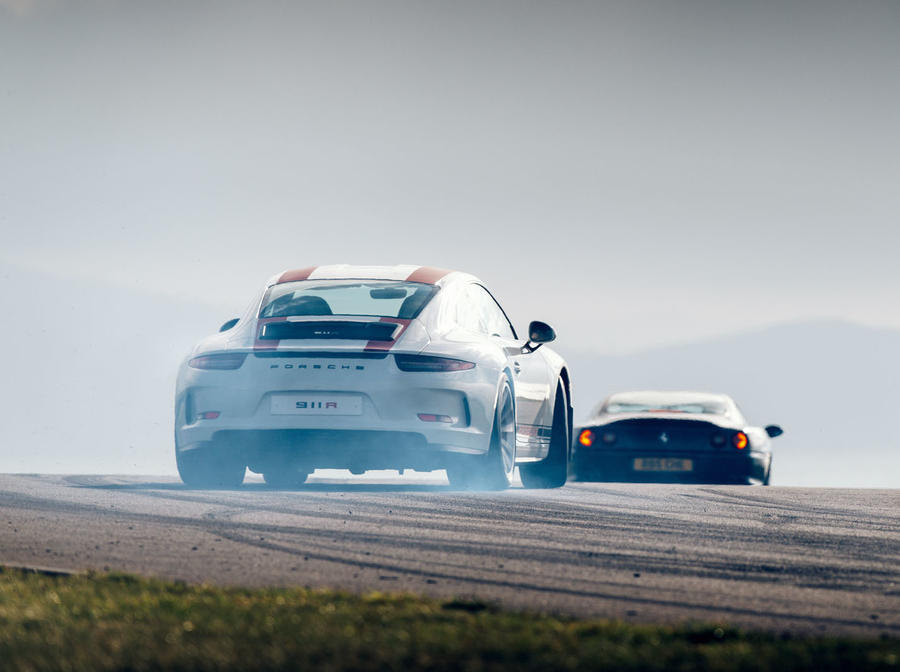