Labour’s choice of locations was meant in part to highlight the urgency for creating new jobs. South Wales is where Ford is closing an engine factory in September 2020 and Swindon is home to Honda’s engine and vehicle plant, which will shut its doors in 2021.

The UK built 2.16 million engines to the end of October, down 7% on the year before, and 60% of those were exported, according to the Society of Motor Manufacturers and Traders. However, that number will slide dramatically once the Ford and Swindon plants go offline and EV sales start to grow.

The biggest customer for a battery factory would be Jaguar Land Rover (JLR), which along with Nissan produces the largest number of vehicles in the UK. Nissan already sources its batteries from a small plant in Sunderland with the capacity to make 2GWh of cells per year (enough for around 50,000 40kWh Leafs), but batteries for hybrid Land Rovers, hybrid Toyota Corollas and electric Minis currently all come from outside the UK.

JLR has been pressing the government to act fast. “If batteries go out of the UK, then automotive production will go out of the UK,” said its CEO, Ralf Speth, in July. JLR will begin to source battery packs for its planned new Jaguar XJ electric limousine from a new plant in Hams Hall near Birmingham, but it’s relatively small scale and the actual cells will come from outside the UK. 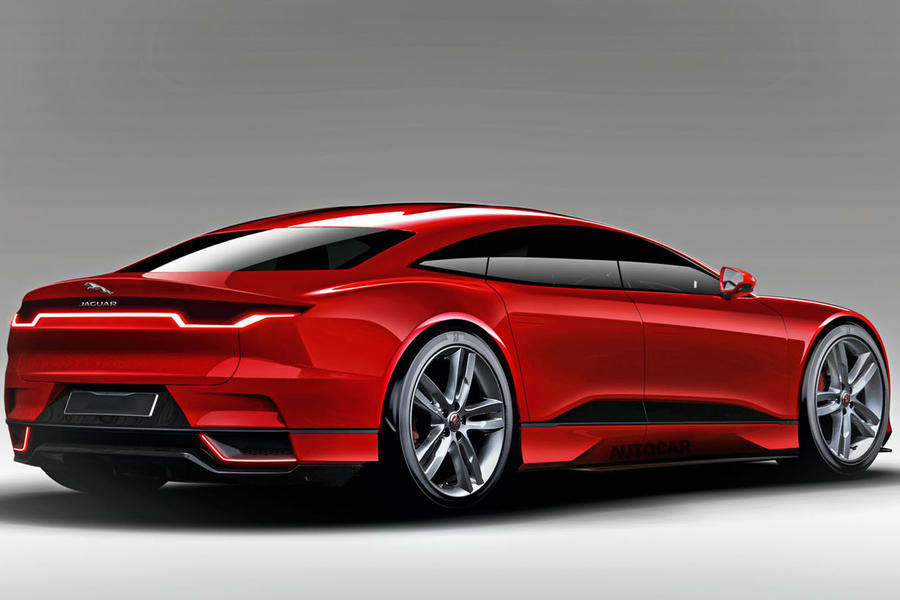 Getting those cells made in the UK is crucial, both for retaining jobs and avoiding shipping heavy batteries from places like China when EV production really takes off. It’s helpful, too, to avoid being hit by painful currency fluctuations and to ensure enough of the car’s content is home sourced as the UK begins the process of striking its own trade agreements. The battery makes up around 40% of the cost of building an electric car, according to JLR.

Speth has made it clear that JLR can’t afford to invest in a cell plant. For one thing, the process of making battery cells is far outside the core knowledge of a car company like JLR. Even early pioneer Nissan has since sold its battery operations in Sunderland and elsewhere to Chinese firm Envision Group.

The key is to persuade an established battery maker to set up shop here, like LG Chem has done in Poland, Samsung SDI has done in Hungary and Swedish newcomer Northvolt is doing in both its homeland and for Volkswagen via a joint venture to build a plant in Salzgitter, Germany.

With Tesla skipping the UK for Berlin for its new European gigafactory and blaming Brexit for the snub, the UK is at a dangerous point while it remains in limbo in terms of its relationship to key trading partner mainland Europe.