Anecdotally, there is also evidence that waiting lists on some models are unusually long as car makers throttle off supply, especially of lightweight cars like hot hatchbacks with high-emitting powerful engines, because they score very badly under the regulations.

Last month, the Financial Times reported that Mercedes dealers are expecting to have supply of the most polluting AMG models restricted by up to 7.5% in 2020.

There are also suggestions that car makers have been filling their distribution centres with low-CO2 and zero-emission models ready for this month, but did not make them available to customers in 2019.

“We have our suspicions that some battery-electric cars were being built in 2019 and stockpiled ready for sale this year,” analyst Colin Couchman of IHS Markit told Autocar. “There’s a discrepancy between build rates and shipping numbers.”

Why would car makers do this? For 2020, to speed up the introduction of battery-electric models, they qualify for ‘super-credits’ under the EU regulation (effectively they count twice towards a car maker’s average), which makes it easier to achieve their target.

There are also UK-specific incentives. For example, battery-electric cars will be zero-rated for BIK (Benefit in Kind) tax for two years from April 2020. So a company car driver – for example, in a Merc C220d AMG Line saloon who switches to a BEV in April – will save £2381 per year in tax alone. “These changes to UK company car taxation are going to give BEV and plug-in sales a significant lift in the UK,” says Matthias Schmidt, a Berlin-based consultant who specialises in low-carbon technologies. 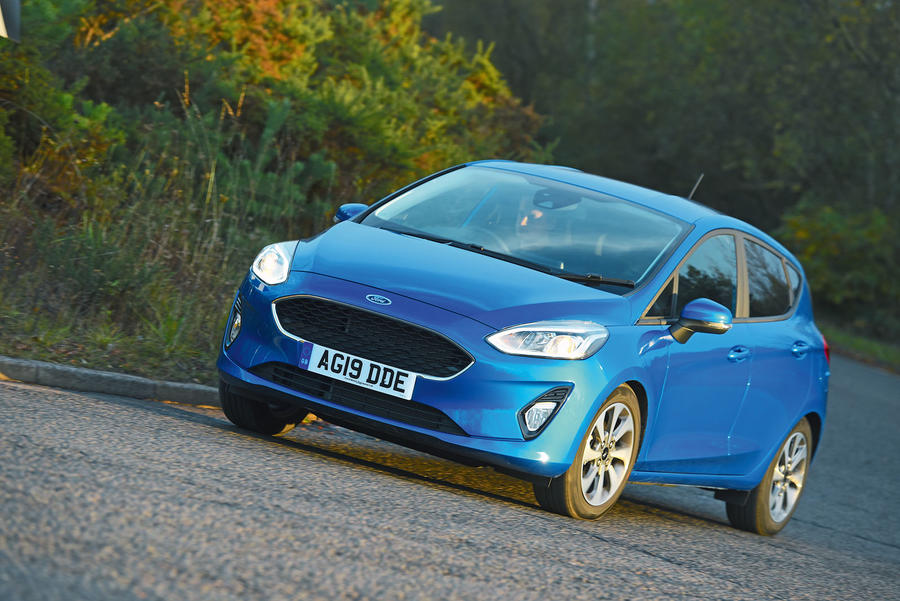 In the spring Ford, for example, will launch 1.0-litre 48V mild-hybrid Fiesta and Focus models in time for the new company car tax rules, cutting CO2 to 106g/km in the Focus. Expect plenty of similar announcements from other car makers throughout 2020.

There has been a significant switch in the determination of manufacturers to hit their EU target – the prospect of heavy fines has clearly focused minds. And this is despite three trends that have forced up fleet averages in the run-in to January: increasing sales of SUVs, reduced diesel demand and the shift to tougher WLTP regulation.

BMW and Ford, which along with JLR and VW were in the bottom five of a PA Consulting CO2 study last year, are now explicitly saying they will hit their target. Mercedes, also in the bottom five, says it is its “goal” to do so.

Greg Archer of Transport and Environment (T&E), whose lobbying partly shaped the EU regulation, is not so sure the industry will be able to turn around its performance so easily.